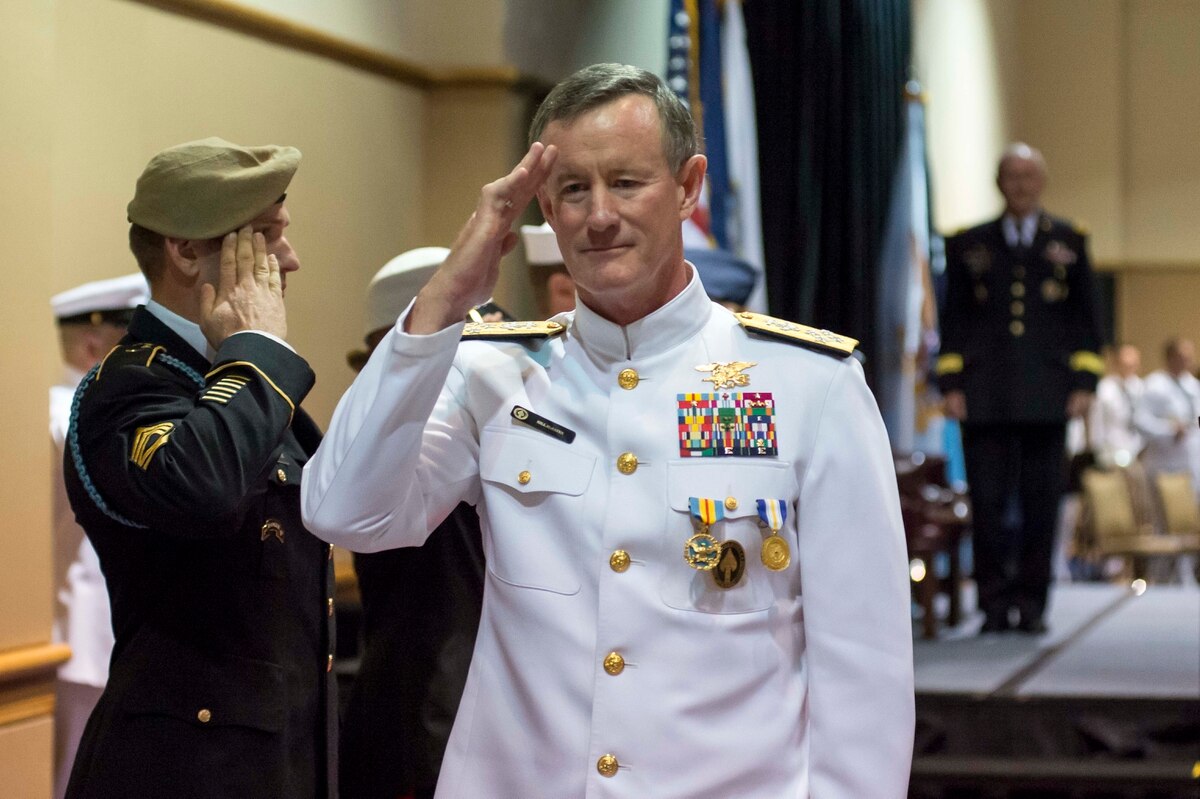 Admiral McRaven’s 36-year military career was marked by several high-profile accomplishments, including his leadership role in Operation Neptune Spear, targeting al-Qaida leader Osama bin Laden, in 2011. He retired from the Navy in 2014 and became the chancellor of the University of Texas system in 2015. 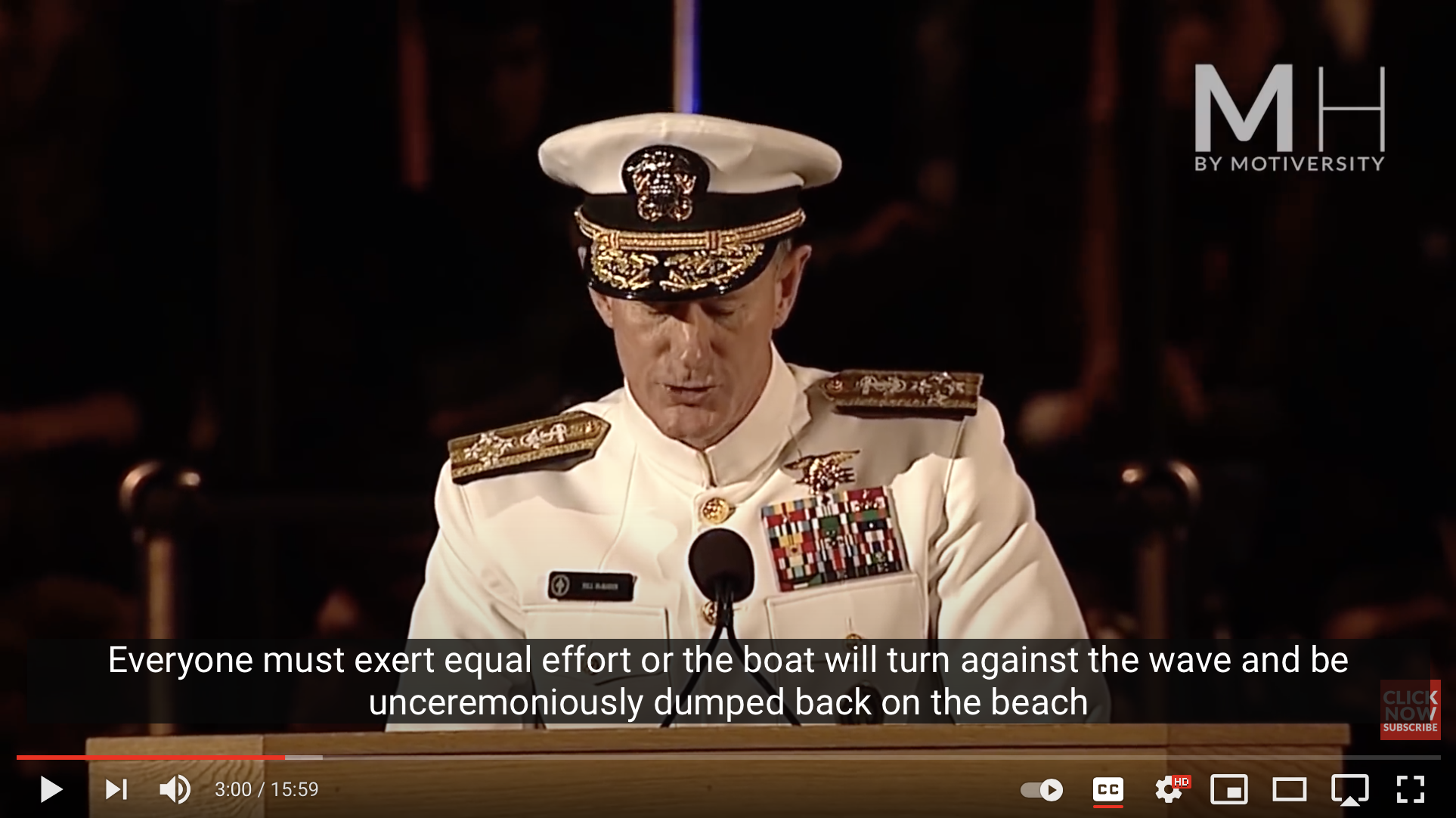 Listen to the Story

He attended the University of Texas at Austin and this is the commencement address of a graduation in 2014. 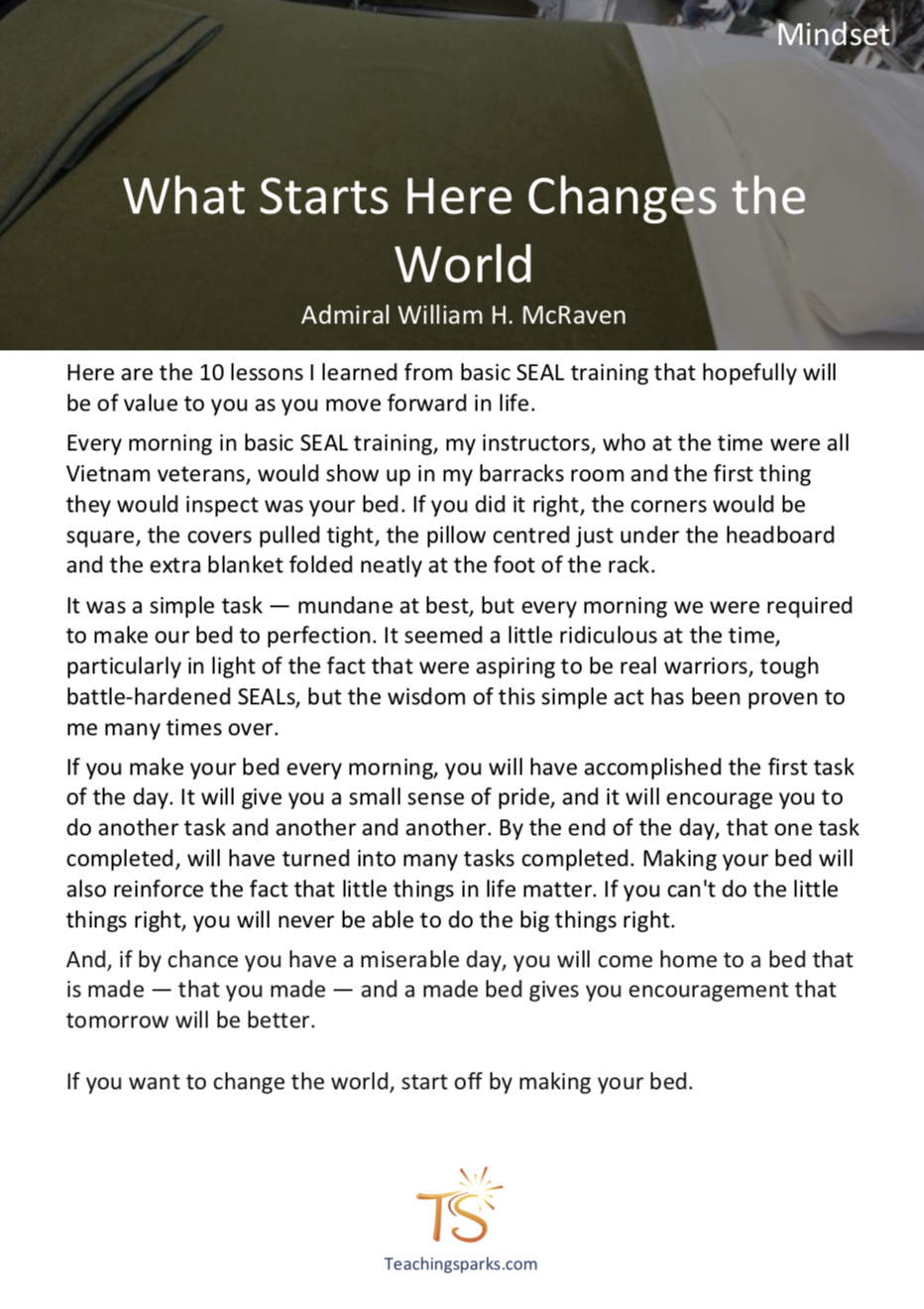 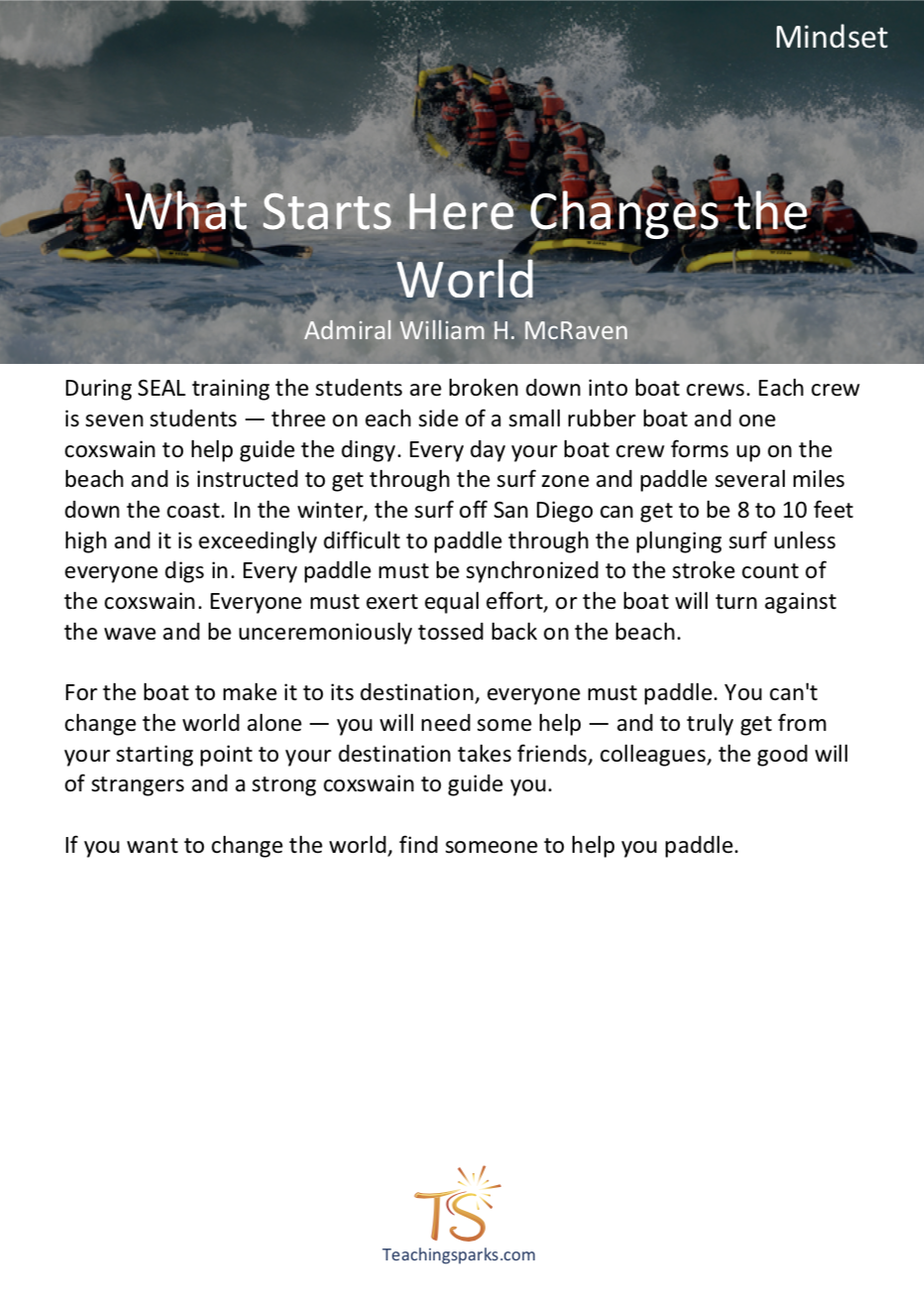 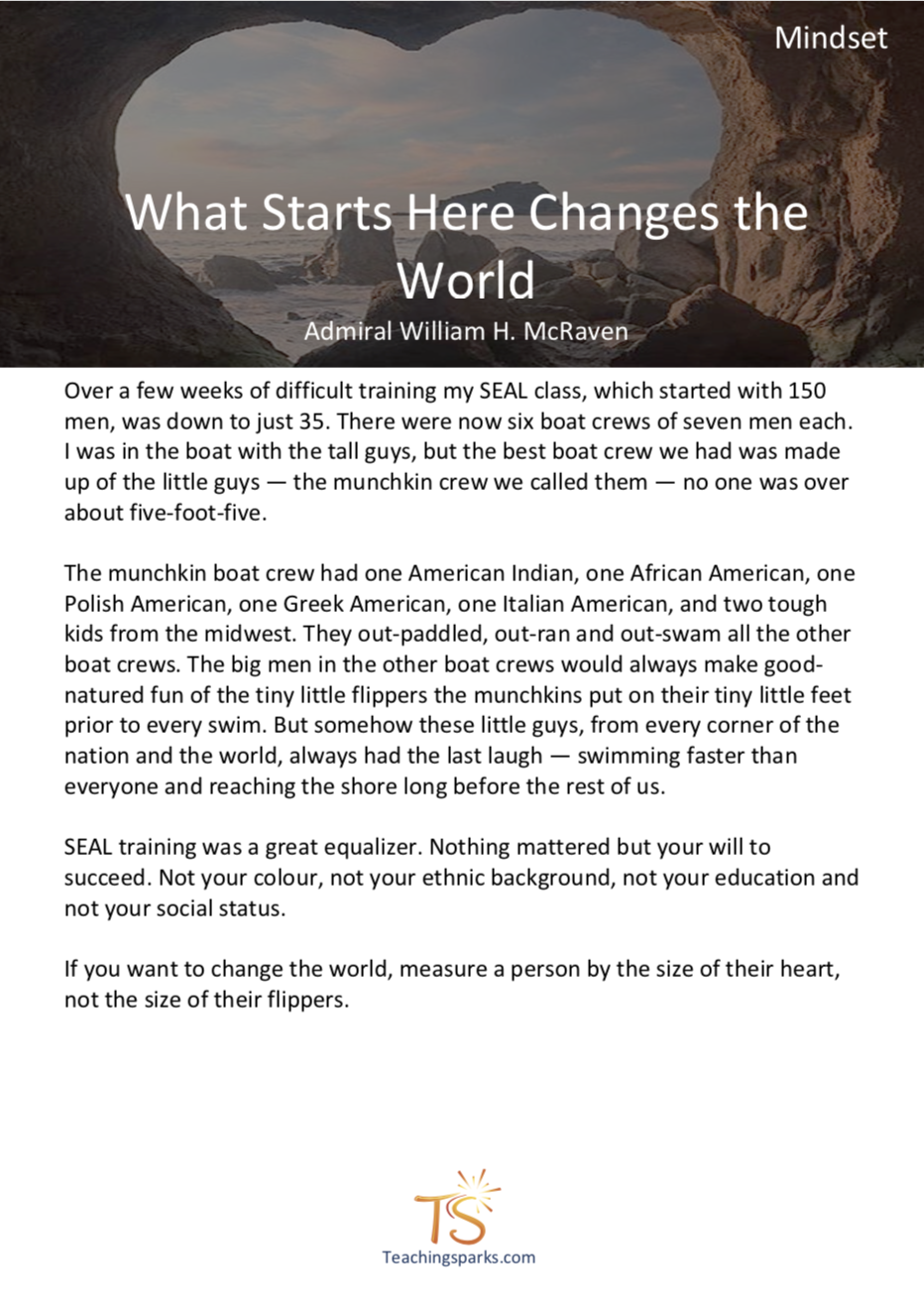 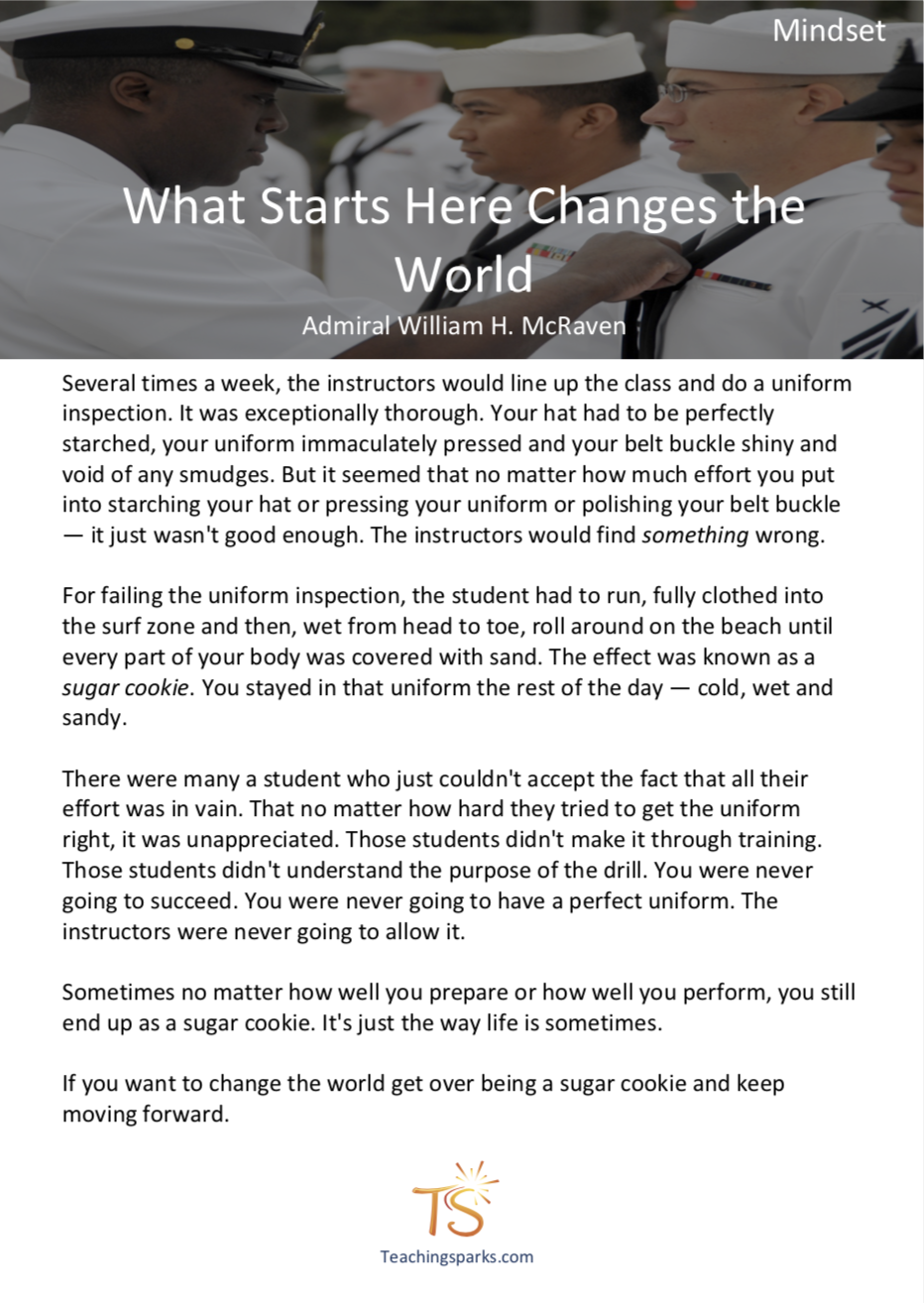 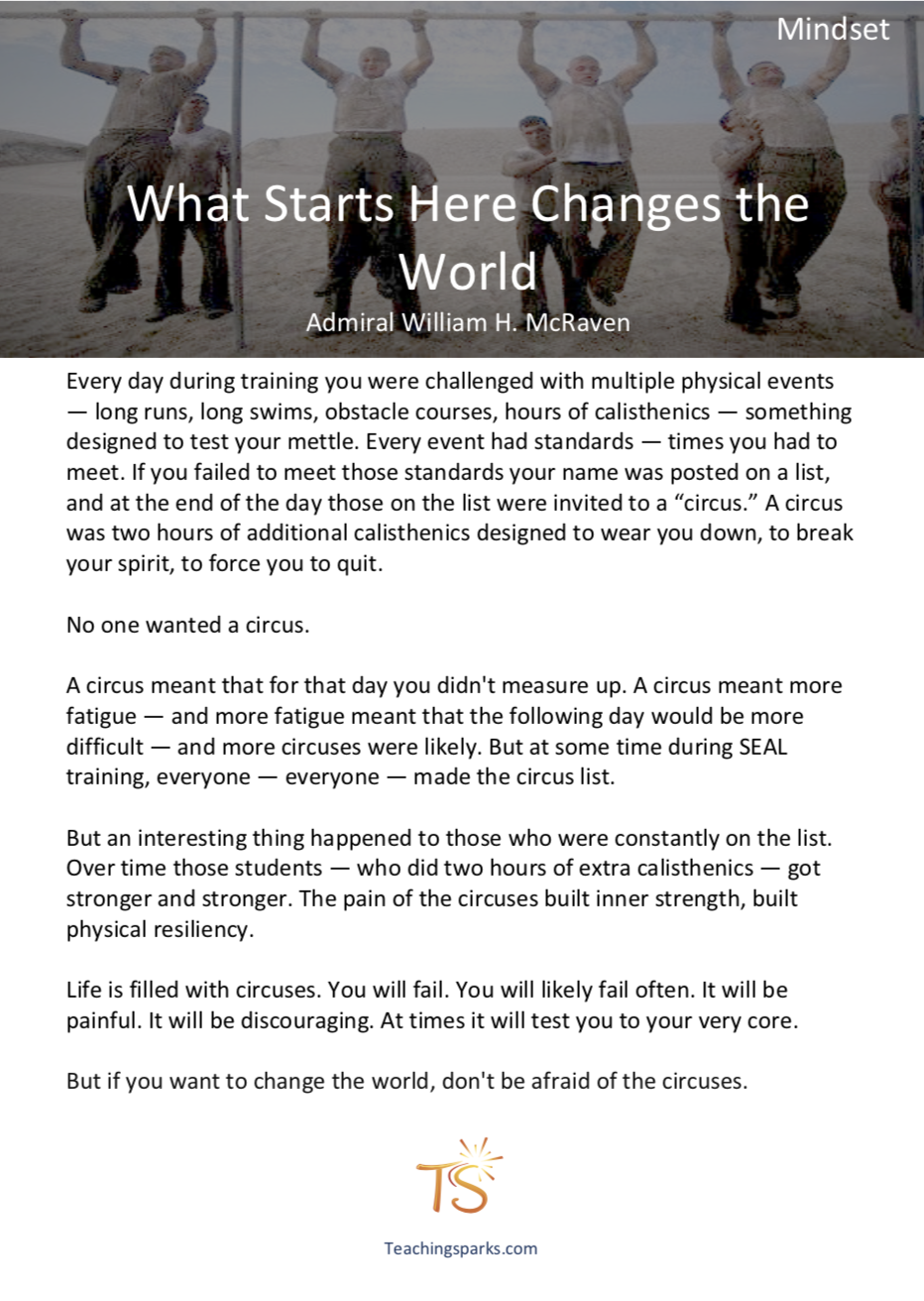 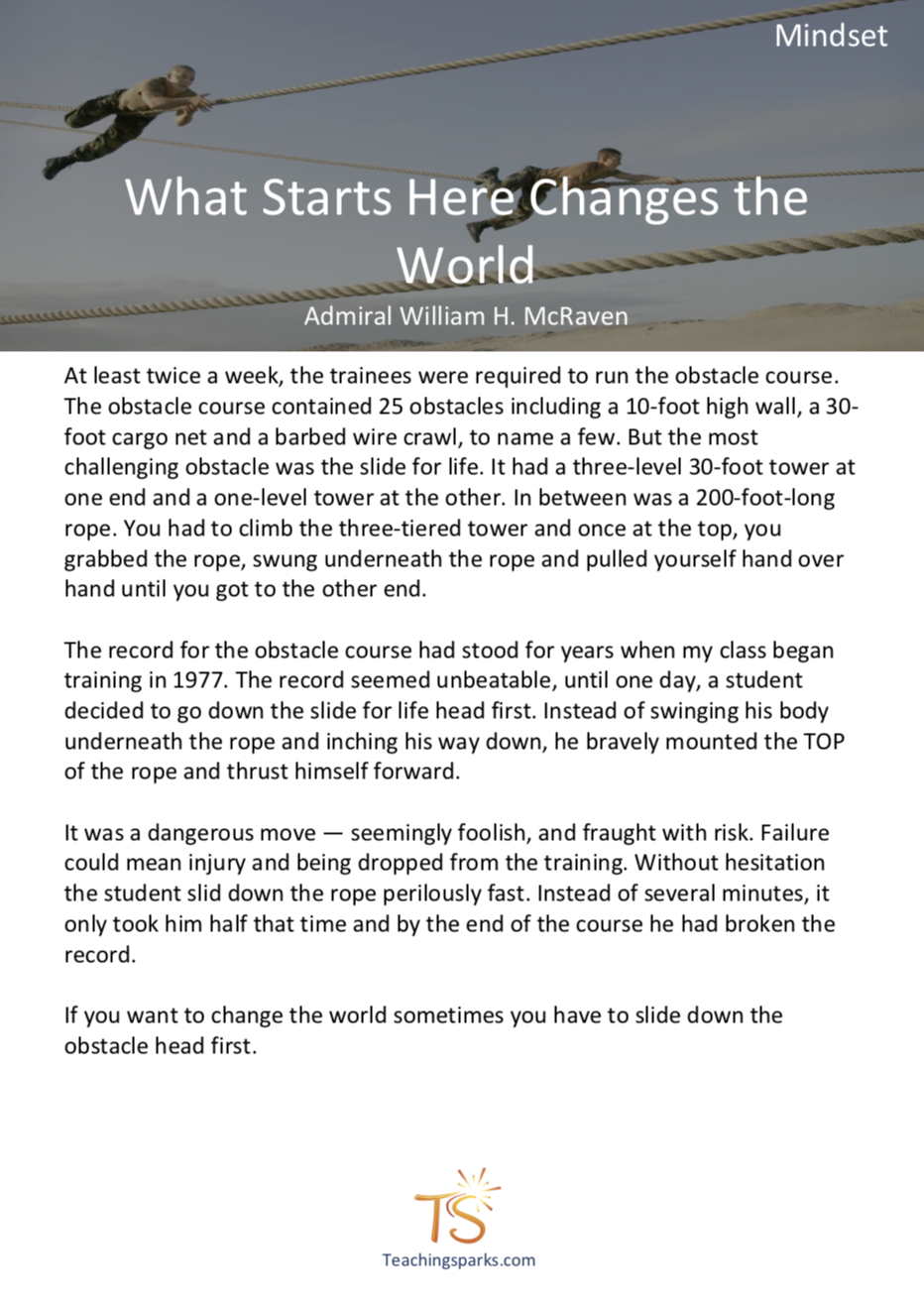 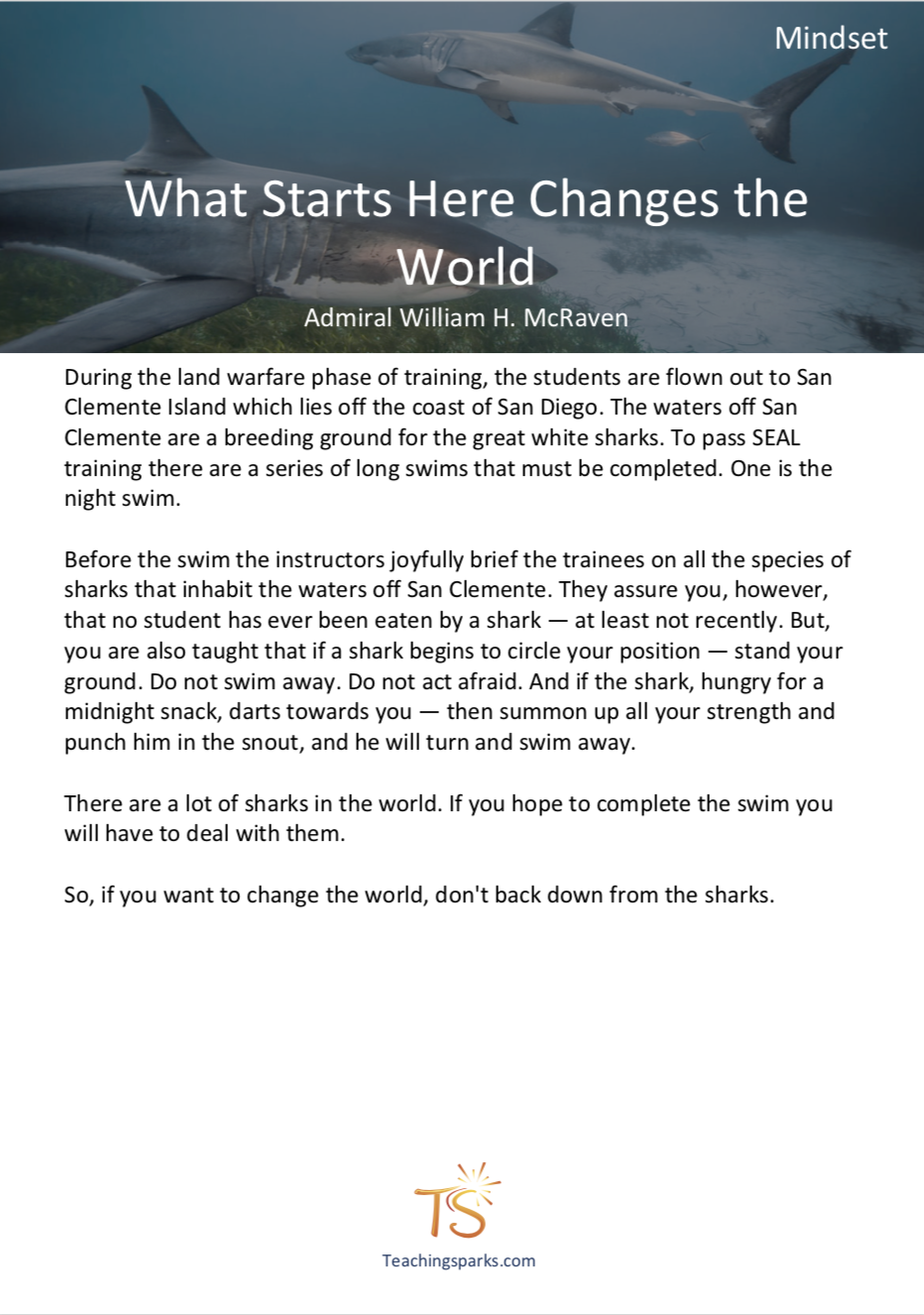 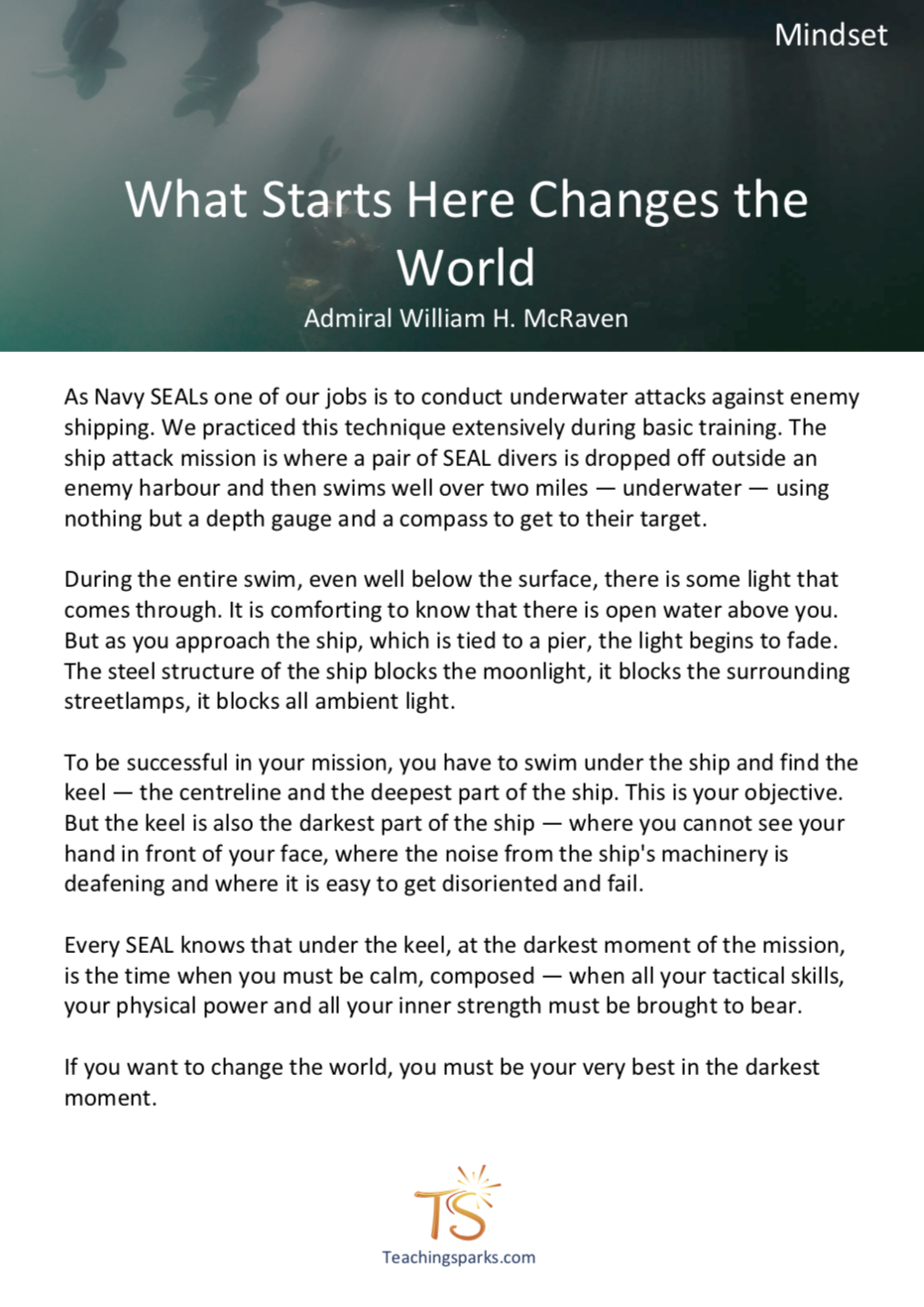 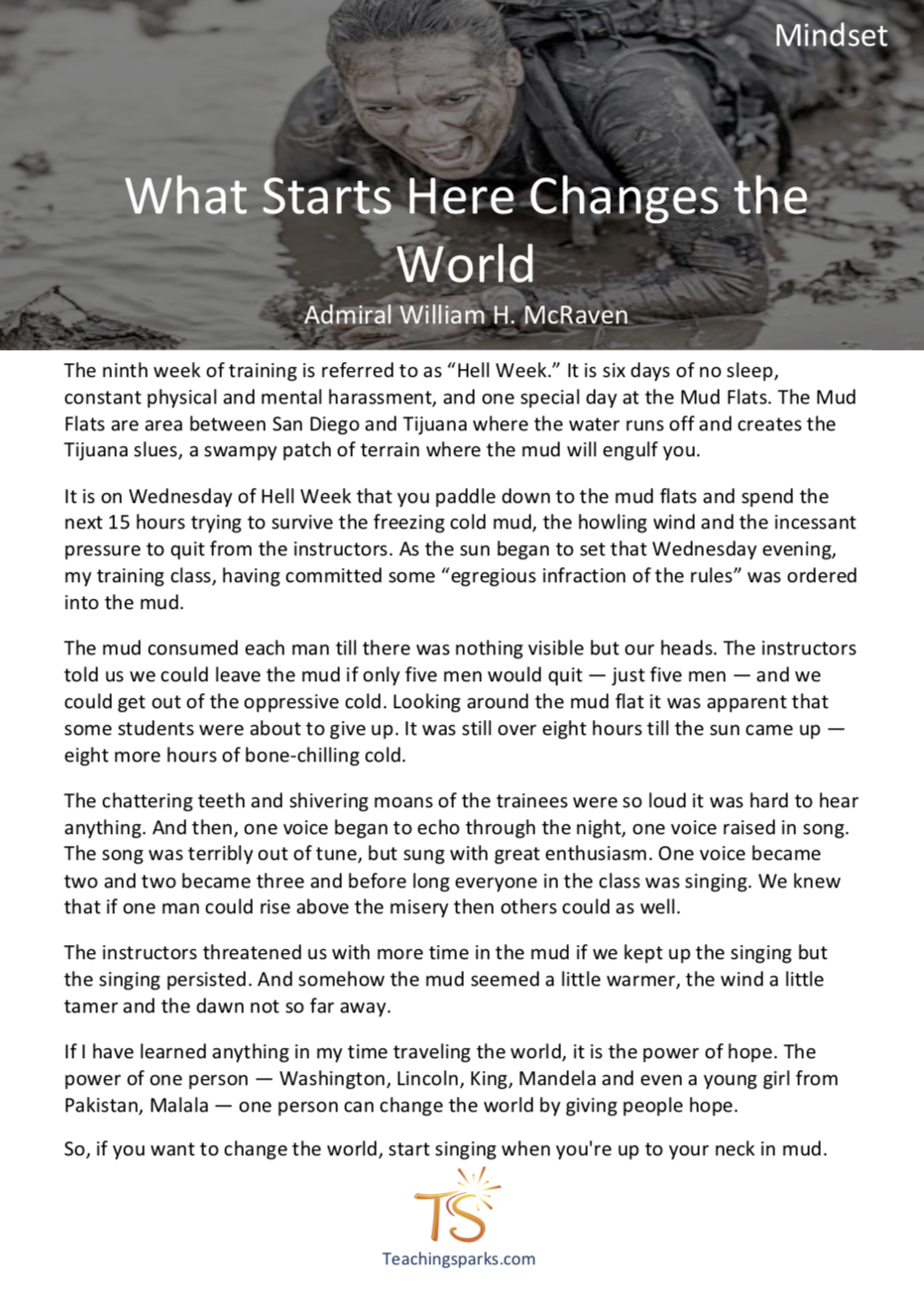 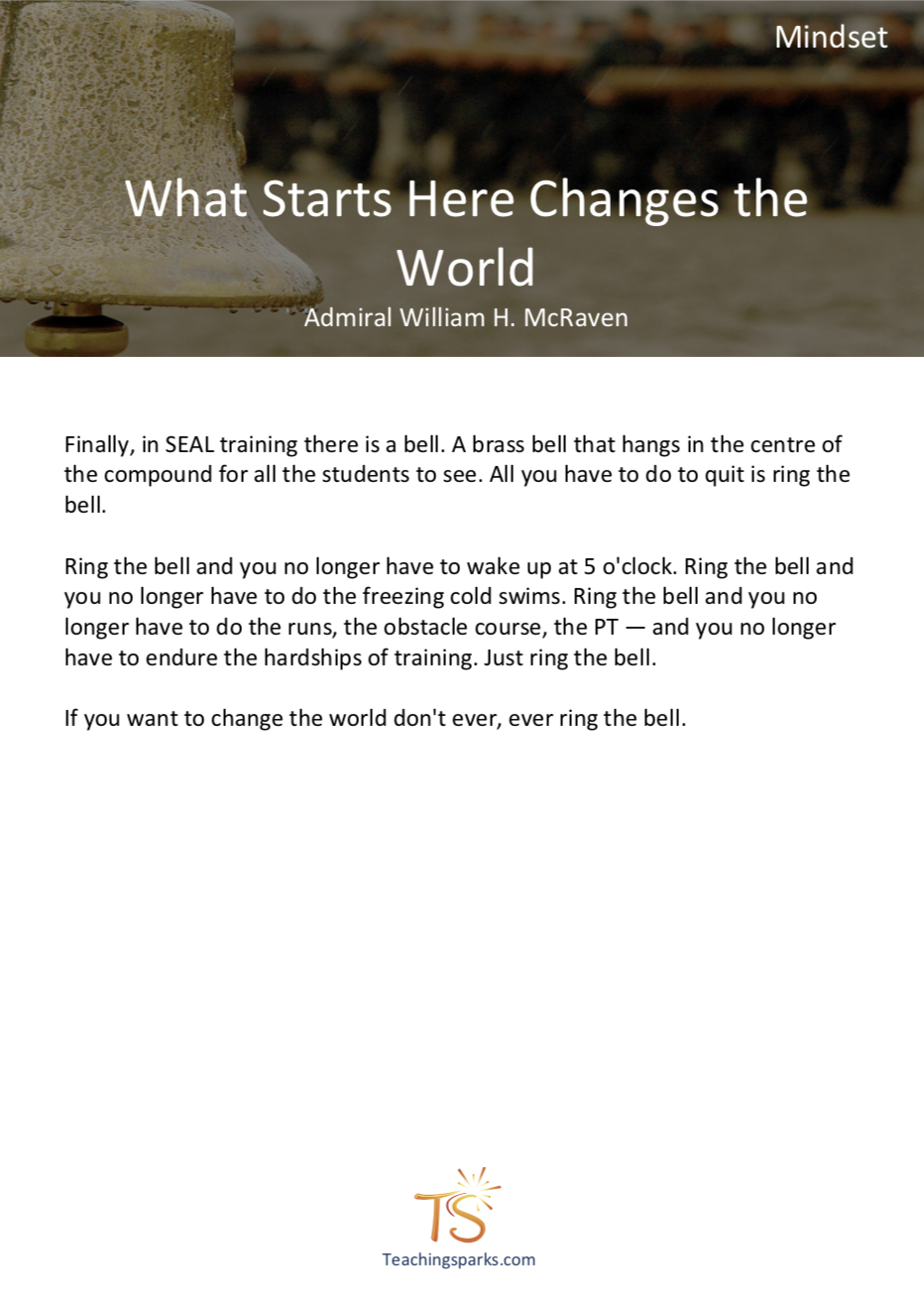 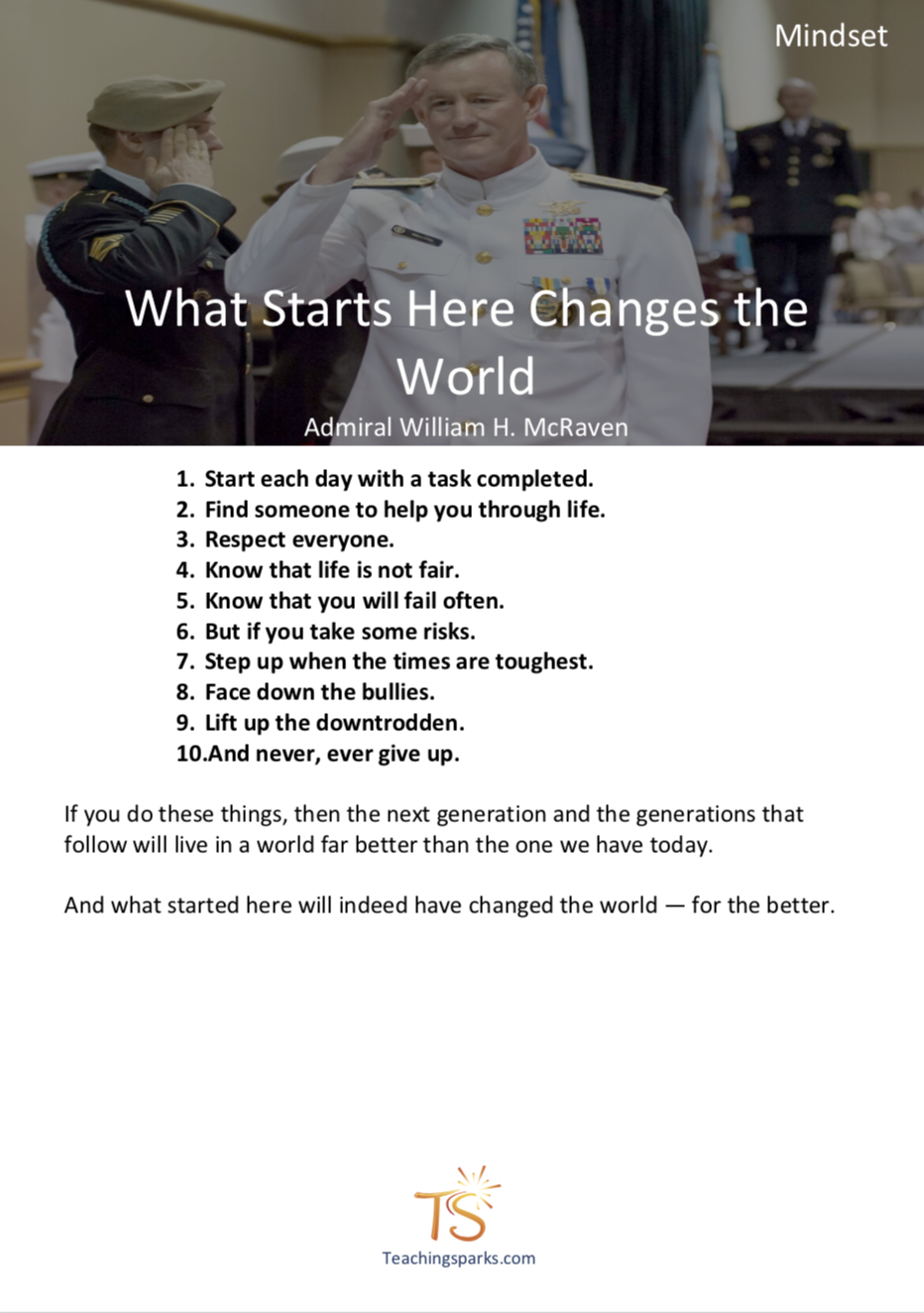